Sia Furler Net Worth: Sia Furler is an Australian pop singer and songwriter who has a net worth of $30 million. She often goes simply by "Sia" as her stage name. After initially joining a band in Australia, Sia Furler embarked on a solo career and was eventually successful.

After releasing a number of semi-successful albums, she achieved mainstream fame after moving to the United States. Outside of her solo music career, she has experienced success as a voice actor and as a music video director. During her career, Sia has won numerous awards and has been nominated for several others.

Early Life: Sia Kate Isobelle Furler was born on December 18th of 1975 in Adelaide, South Australia. Both of her parents are artists, and her father is a musician. She attended Adelaide High School and soon started to approach music as a viable career. During her early years, she idolized singers such as Aretha Franklin, Stevie Wonder, and Sting.

Career: In the mid-90s, Sia began her professional music career when she joined an acid-jazz band called Crisp. Sia contributed to two of the band's albums before their disbandment in 1997. She then released her first studio album, OnlySee. The album failed to reach a large audience, however.

Sia then moved to London where she found work as a background singer for Jamiroquai and collaborated with groups like Zero 7. In 2000, her career advanced considerably when she signed a record deal with Dance Pool a sub-label of Sony. Healing is Difficult was soon released, and Sia's second album charted well. However, she was displeased with how her management handled the promotion of the album, and she subsequently left Sony to sign with a subsidiary of Universal Music Group.

Sia's major breakthrough came in 2005 when one of her songs was played during the final scene of Six Feet Under's season finale. The track was called "Breathe Me," and it had been released a year earlier on Sia's third album, Colour the Small One. Again, she had been unhappy about how the album was promoted, and she had relocated to New York when her popularity started to rise. Taking advantage of her newfound fame, Sia began to tour the United States.

In 2008, Sia released another album called Some People Have Real Problems. Various tracks charted well across the globe, and Sia's tracks began to chart in the US for the first time. In 2009, she collaborated with Christina Aguilera and wrote three of the songs for the album Bionic. In 2010, she was nominated for Golden Globe for Best Original Song after co-writing "Bound to You," a song that featured on the Burlesque's soundtrack. Also in 2010, Sia released We Are Born, another album that performed very well.

However, Sia was beginning to feel uncomfortable with her newfound celebrity status, and she decided to take a hiatus from her solo career. She felt like she had no privacy, and constant touring was beginning to take its toll. Sia reportedly became dependent on drugs and alcohol during this time and considered suicide. She eventually fired her manager, and her new manager suggested she continue her career as a songwriter instead of the more demanding path as a solo artist. 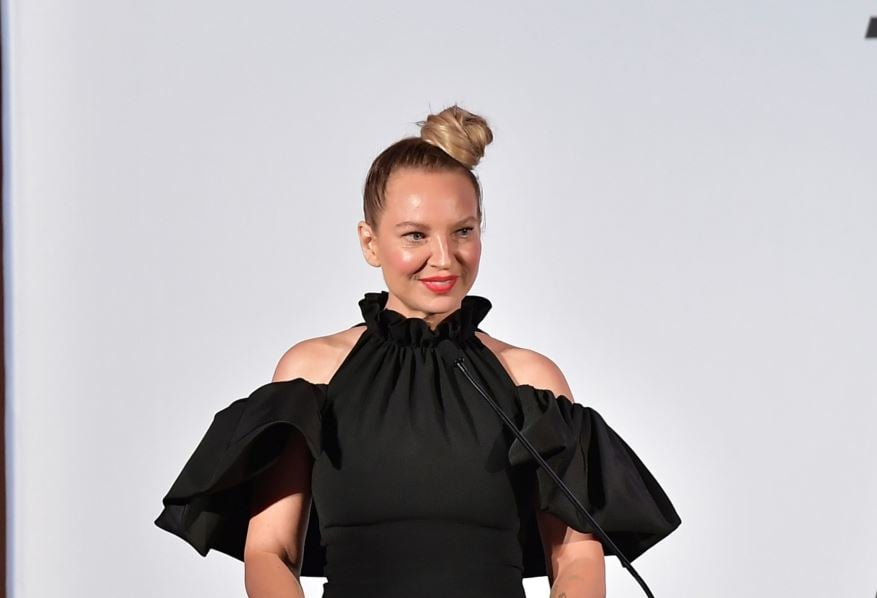 However, she was forced back into the spotlight against her will in 2011, when David Guetta used Sia's demo vocals for "Titanium" to release the single. Originally, the song had been meant for Alicia Keys. During the next period, Sia co-wrote songs for artists such as Beyonce, Kylie Minogue, Flo Rida, and Rihanna.

In 2014, Sia returned to her solo career after releasing a single for the soundtrack of Hunger Games: Catching Fire and finishing her sixth studio album, 1000 Forms of Fear. The album claimed the top spot on the US Billboard 200 and eventually went on to sell over 1 million units. Of particular note was the single "Chandelier," which became immensely popular. During this time, Sia attempted to maintain her privacy by hiding her face with masks or wigs.

After releasing another album called This is Acting in 2016, Sia continued to tour and perform at festivals such as Coachella. In 2017, she moved to Atlantic Records and released her eighth album, Everyday Is Christmas. In 2018, she became part of the music group LSD, which also includes Labrinth and Diplo.

Relationships: Sia Furler once stated that she "always dated boys and girls and anything in between." Her first relationship was with Dan Pontifex, who died in a car accident. This caused a long period of depression and grieving for Sia. She later dated musician JD Samson. In 2014, she married filmmaker Erik Anders Lang, although they separated 2 years later. In 2019, Sia adopted two boys.

Real Estate: In 2014, Sia purchased a rather unassuming bungalow in Echo Park for around $660,000. The property sits in a relatively remote, peaceful area and features 836 square feet of living space. The two-bedroom home might not seem fit for a celebrity of Sia's status, but it certainly managed to attract buyers when she put it on the market in 2018 for $849,000. Within a couple of months, she had sold it for $980,000 – $130,000 more than the asking price. This provided the singer with an almost 33% return on her investment within four years – an impressive feat.

In 2015, it was reported that Sia Furler and her then-husband Erik Anders Lang had purchased a 4,549-square-foot property in Toluca Lake, an affluent neighborhood of Los Angeles populated by more than a few other celebrities. Furler and Lang paid $5.15 million for the property, which sits on a 1.36-acre piece of land that features a pool.

Also in 2015, Sia purchased a property in Los Feliz for $4.7 million. Just one year later, she sold the property for $4.75 million for a small profit margin. The elaborate home was built back in 1924, and it features a library, 6 fireplaces, and over 5,000 square feet of living space. Although it sits on less than an acre of land, the property's yard is nothing to sneeze at, with fountains, a spa, and extensive lawns and gardens. In addition, Sia owns property in Palm Springs. 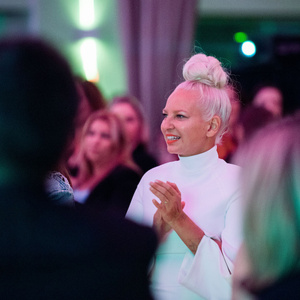