Shooter Jennings net worth: Shooter Jennings is an American singer-songwriter who has a net worth of $10 million. Shooter Jennings was born in in May 1979. He is the only child of the country music artists Waylon Jennings and Jessi Colter. He released his debut studio album Put the "O" Back in Country in 2005 and that album reached #1 on the US Heatseekers chart. Jennings released his second album Electric Rodeo in 2006 which reached #12 on the US Country chart. Jennings has also released the albums The Wolf in 2007, Black Ribbons in 2010, Family Man in 2012, The Other Life in 2013, Heirophant: The Magic in 2014, Fenixon (with Waylon Jennings) in 2014, Don't Wait Up (For George) in 2014, and Countach (For Giorgio) in 2016. Jennings has been a part of the rock band Stargunn which released the album The Only Way Up Is Down, Part One in 2001. 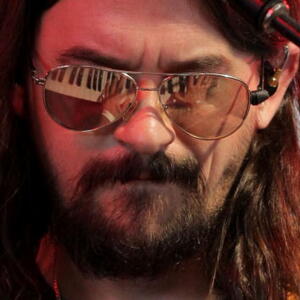