Sheryl Lee Ralph net worth: Sheryl Lee Ralph is an American singer, actress, and activist who has a net worth of $5 million dollars. Sheryl Lee Ralph was born in Waterbury, Connecticut, and graduated from Rutgers University at age 19, the youngest female graduate in the history of the school. She made her professional acting debut in "Dreamgirls" on Broadway, and received a Tony nomination for her work. She released one album, "In the Evening" in 1984. It spawned the hit single, "In the Evening", which reached #6 on the Billboard charts. She went on to appear on such television shows as "V: The Series", "Hunter", "Pros and Cons", "Sabrina, the Teenage Witch", "Hannah Montana", and "Smash". She also appeared in such films as "The Mighty Quinn", "The Distinguished Gentleman", "Sister Act 2: Back in the Habit", "White Man's Burden", and "Deterrence". She is most widely recognized for her co-starring roles on "It's a Living", "Designing Women", and "Moesha". 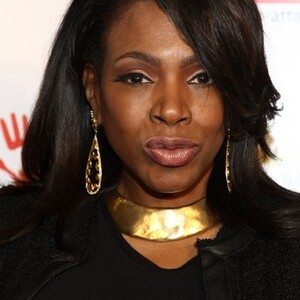