Sheena Easton net worth: Sheena Easton is a Scottish singer, songwriter, producer, and actress who has a net worth of $15 million dollars. Sheena Easton, also known as Sheena Shirley Orr, was born in Bellshill, Scotland, and began singing before she started school. After seeing "The Way We Were", she decided she wanted to pursue a career in singing, and went on to attend the Royal Scottish Academy of Music and Drama.

After graduating, she was tapped to star as the subject of a documentary about a young singer on the rise. In 1980, she signed with EMI, and began recording her first single. She went on to a successful career as both a singer and actress. She has released sixteen studio albums, and appeared in such film and television projects as "Miami Vice", "Highlander: The Series", "TekWar", and "The Outer Limits". She has also appeared on Broadway in "Grease" and "Man of La Mancha". She has sold 20 million records worldwide, been nominated for six Grammy Awards, and has won two. 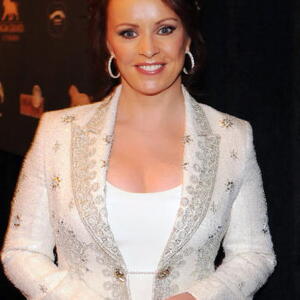