Shawn Stockman net worth: Shawn Stockman is an American R&B singer who has a net worth of $60 million. Shawn Patrick Stockman was born in Philadelphia, Pennsylvania in September 1972. He is best known as being part of the group Boyz II Men. Shawn attended the Philadelphia High School for Creative and Performing Arts.

Boyz II Men was formed in 1988 and were offered a record deal in 1989. The group has released 10 studio albums and their hits include "Motownphilly", "It's So Hard to Say Goodbye to Yesterday", "End of the Road", "I'll Make Love to You", and "On Bended Knee". They broke the record set by Elvis Presley and set the record for sixteen weeks on top of the Billboard Hot 100 with "One Sweet Day". They are also only the third artist to replace themselves at #1 on that chart. They were recognized as Billboard magazine's 4th most successful musical group of the 90s. Boyz II Men have won four Grammy Awards and the group's new album Collide is scheduled to be released in late 2014. Stockman recorded a solo album that was never released. He started his own label called Soul Chemistry Projects. He is host for reality show The Sing-Off on NBC. He has appeared in the TV movie The Jacksons: An American Dream and the films Blood and Bone and Getting Back to Zero. 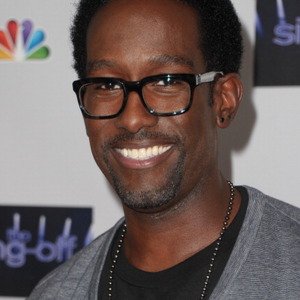