Shawn Colvin net worth: Shawn Colvin is an American singer, songwriter, and musician who has a net worth of $2 million. Shawn Colvin was born in Vermillion, South Dakota in January 1956. She plays guitar and her styles include contemporary folk, pop, Americana, and country folk. Her debut studio album Steady On was released in 1989 and she released the albums Fat City in 1992 and Cover Girl in 1994.

Colvin released the album A Few Small Repairs in 1996 which was certified Platinum and reached #39 on the Billboard 200 chart. She has also released the albums Holiday Songs and Lullabies in 1998, Whole New You in 2001, These Four Walls in 2006, and Uncovered in 2015. Her albums All Fall Down in 2012 and Colvin & Earle (with Steve Earle) in 2016 both reached the Top 10 on the US Folk chart. Shawn Colvin's best known single "Sunny Came Home" reached #1 on the US Adult Contemporary chart. She has won three Grammy Awards. 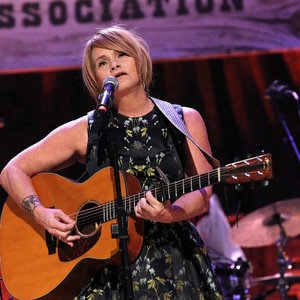