Shaun Cassidy net worth: Shaun Cassidy is an American actor, screenwriter, producer, and former singer, who has a net worth of $20 million dollars. Born in Los Angeles, California, Shaun Cassidy signed his first recording contract while he was still in high school, and his debut album was released in the US in 1977.

The album spawned multiple hit tracks and earned him a Grammy nomination. He went on to release two more albums. The second album was another big success, but the third sold only moderately well, and he subsequently chose to shift his focus to acting. He began appearing in musicals and plays on Broadway and the West End, and starred in such projects as, "Mass Appeal", "Bus Stop", "Diary of a Hunger Strike", and "Blood Brothers". He wrote the television pilot for "American Gothic", and then signed a multi-show deal with Universal Pictures. He has since gone on to create, develop, and write such shows as, "Roar", "Cold Case", "Cover Me", "Invasion, and "Blue Bloods". 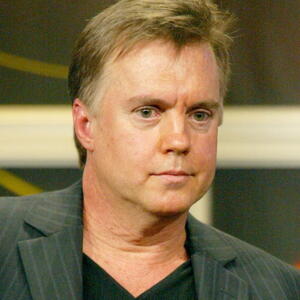