Shane Lynch net worth: Shane Lynch is an Irish singer-songwriter, actor, and professional drift driver who has a net worth of $15 million dollars. Shane Lynch was born in Dublin, Ireland, and was an excellent athlete growing up. He also enjoyed racing cars. After being expelled from school, he began working with his father as a mechanic.

In 1993, he answered a casting call for young men to form an Irish boyband. The group became known as Boyzone. They became one of the most successful pop groups in the UK. He quickly established himself as the odd man out in the group, with his tattoos, body piercings, and penchant for yelling obscenities at the press. Boyzone released four albums prior to 1999, and then did not record together again until 2007. Shane Lynch also branched out into television and theater work, appearing in "Dream Team", and various musicals. He also competed on various reality competition series, and currently competes on the EDC and Prodrit series circuits. 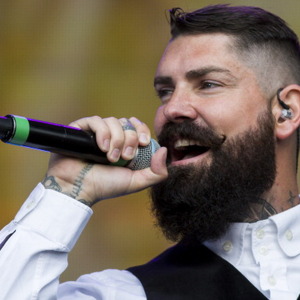