How much is Sergio Dalma Worth?

Sergio Dalma net worth: Sergio Dalma is a Spanish recording artist who has a net worth of $20 million. Sergio Dalma was born in Sabadell, Catalonia, Spain in September 1964. He is one of the best-selling artists in Spain and has been atop the official national album chart seven times. Dalma had a string of five #1 albums from 2008 to 2013. He started his career in bands and choral groups and then won the TV series Gent d'aqui and was awarded a contract to sing in the Shadows nightclub in Barcelona. His debut studio album Esa Chica es Mia was released in 1989. Dalma has had #1 albums in Spain with Sintiendonos la Piel, Adivina, A Buena Hora, Trece, Via Dalma, Via Dalma II, and Cadore 33. 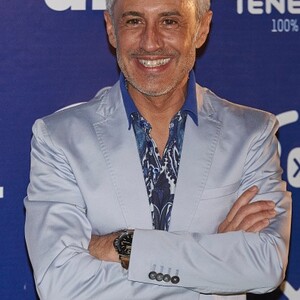