What was Selena Quintanilla-Perez's Net Worth?

Selena Quintanilla-Perez, mononymously known by just her first name, Selena, was a singer and songwriter who had a net worth equal to $5 million at the time of her death in 1995, after adjusting for inflation. Quintanilla-Perez is still considered the "Queen of Tejano music" despite her untimely passing. Outside of music, Selena was also incredibly influential in the world of fashion and cosmetics.

Selena experienced considerable commercial success over the course of her career. She was the highest-grossing Latin artists during the 90s, and she also released a cosmetics line that reached unparalleled levels of success in terms of celebrity merchandise. Despite the fact that the Tejano genre is typically male-dominated, Selena helped make this genre mainstream and became one of the most well-known Tejano artists of all time.

Not long after her mainstream breakthrough in 1992, Quintanilla-Perez was shot and killed by a close friend in 1995. After her passing, Selena has been honored by various figures. Her birthday was dubbed "Selena Day" in Texas, and some of her albums were released posthumously to great success. In 1997, a film about her life was released, starring Jennifer Lopez. In total, Quintanilla-Perez has sold more than 30 million records, which makes her one of the best-selling female Latin artists of all time.

Selena Quintanilla-Perez was born on April 16th of 1971 in Lake Jackson, Texas. Raised in a family of Jehovah's Witnesses, Selena's singing abilities quickly became apparent. When her father, Abraham Quintanilla Jr., opened a Mexican restaurant, Selena and her siblings would perform to the patrons. However, a recession in the 80s caused the restaurant to shut down, and the family was later forced to declare bankruptcy and evict their home.

The Quintanillas then settled in Corpus Christi, and Selena was part of the group Selena y Los Dinos, which was managed by her father. This group helped the family pay the bills by performing at weddings or even on street corners. By this point, it was clear that Selena was destined for a successful career in music, and her father pulled her out of school in the eighth grade.

Despite this, she earned a high school diploma at the age of 17 and was later accepted into Pacific Western University. She studied business administration. It was during this time that Selena first started to venture into Tejano music. This genre is extremely popular among Mexicans living in America, and it involves a mixture of polka, jazz, and country with both Latin and German influences.

Selena first became well-known in the Tejano community after releasing an album with Selena y Los Dinos in the mid-80s. After releasing a number of LPs, she signed a contract with EMI Latin Records. In 1989, Selena released her self-titled album, which peaked at number seven on the Billboard charts. With this commercial success, Selena started working with major brands like Coca-Cola for commercial jingles.

In 1990, she released "Ven Conmigo," an album which included the massively-popular song "Baila Esta Cumbia." In 1992, she released a third album entitled "Entre a Mi Mundo." This proved to be her mainstream breakthrough, and the album was eventually certified 10x platinum. This success also allowed her to become more popular in Mexico, where Tejano artists were previously viewed with distaste. Throughout the next period, Selena toured extensively throughout Mexico.

In 1994, Selena started a clothing line and opened two boutiques in Texas. These proved to be seven-figure businesses. During this period, she was among the highest-earning Latin musicians in the world. Her fourth album, "Amor Prohibido," was released in 1994. At this point, she had popularized Tejano music with younger generations to a greater extent than any other musician in history. By 1995, EMI Records planned to turn her into a crossover English-language star in the future. She also started to appear in movies for the first time. 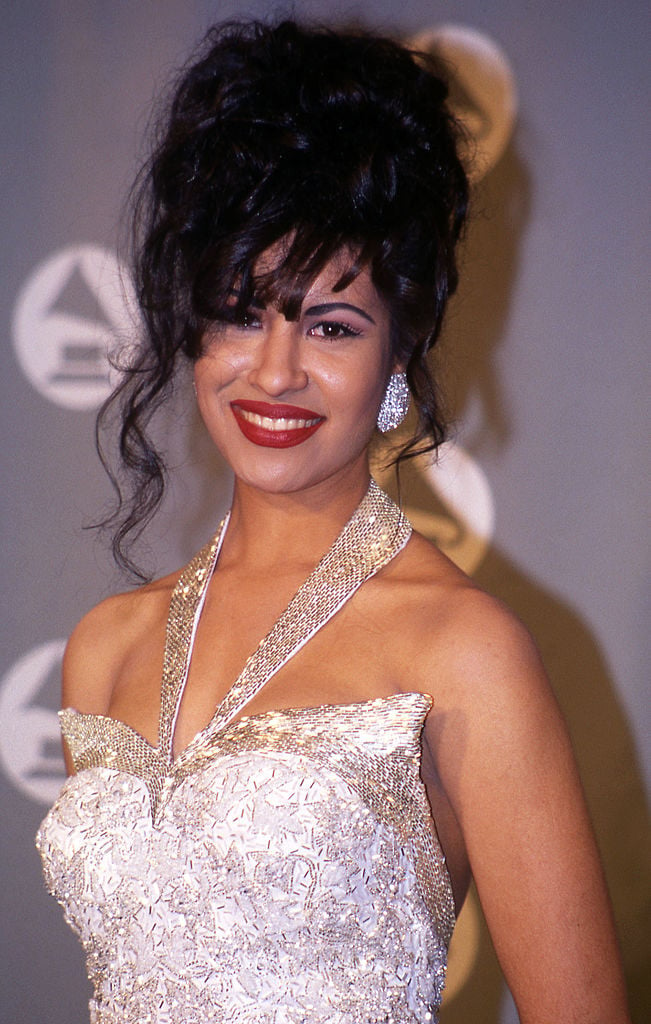 In 1994, Quintanilla-Perez hired a woman named Yolanda Saldívar to manage Selena's boutiques. However, this proved to be a unwise business decision, as Yolanda did not have good management skills. She allegedly fired employees that she didn't like and treated them badly. While Selena didn't seem concerned about the behavior of this woman, her family warned her to be careful with Yolanda.

Selena's boutiques began to suffer, and Selena's family later found out that Yolanda was running a scam that stole money from people who were trying to get into Selena's fan club. The family then gave her an ultimatum: either provide evidence of your innocence, or we will involve the police. Despite all of this, Selena was friends with Yolanda and she refused to stop spending time with her.

Things eventually reached a boiling point when Yolanda refused to hand over important banking details that Selena needed to file her taxes. This prompted Quintanilla-Perez to confront Yolanda at a motel. Selena asked her to hand over the banking details once more, and at that point Yolanda pulled a gun out of her purse. Selena tried to run out of the room, and Yolanda shot her in the lower right shoulder.

Selena made it to the lobby and told staff what had happened. Police were called, and they managed to catch Yolanda as she was escaping in her pick up truck. The gunshot wound severed an artery, and Selena bled profusely. She had no pulse when she arrived at the hospital, and this prompted an emergency room physician to try and revive her. Selena then developed an erratic heartbeat, at which point she underwent surgery. 50 minutes into the surgery, she was pronounced dead.

Selena's vigil drew over 3,000 fans, and her death was deeply distressing for many people in the Latin community. In 1995, Yolanda Saldívar was convicted of first-degree murder and sentenced to life in prison. She is eligible for parole in 2025. 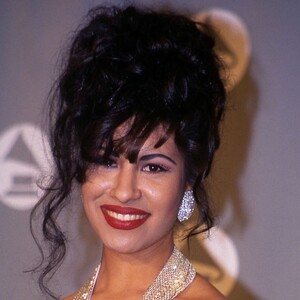