One of his tracks, "Si Tu Savais", was a hit. Throughout the early 2000s, he recorded his own tracks, while also writing and composing songs for other artists. Some of his more notable projects during this time were "Je Crois en toi", a collaboration with Celine Dion, and "Pour Que Tu M'Aimes Encore", a solo track for Ms. Dion. He also appeared in multiple theater and musical theater productions, including Richard Cocciante's "Le Petit Prince". In 2003, he was invited to join the operatic pop group, "Il Divo". Il Divo's first album was a massive success around the world. They have since released seven more successful albums. In 2018, Sébastien Izambaribyd listed his Malibu home for sale for $16 million. He soon reduced the price to $13 million. He purchased the property in 2011 for $4 million. 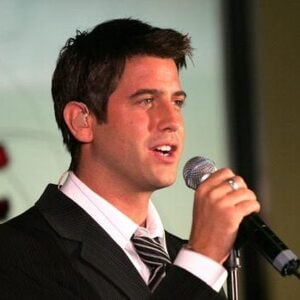