Sarah Geronimo net worth: Sarah Geronimo is a Filipino singer, actress, model, and dancer who has a net worth of $10 million. Sarah Geronimo was born in Santa Cruz, Manila, Philippines in July 1988. She started her music career at 14 years old when she won the television singing contest Star for a Night.

Geronimo signed with Viva Records and released her debut studio album Popstar: A Dream Come True in 2003 which was 2x Diamond. Sarah Geronimo has also released the albums Sweet Sixteen in 2004, Becoming in 2006, Taking Flight in 2007, Just Me in 2008, Your Christmas Girl in 2009, Music and Me in 2009, One Heart in 2011, Pure OPM Classics in 2012, Expressions in 2013, Perfectly Imperfect in 2014, The Great Unknown in 2015, and This 15 Me in 2018. Geronimo started her television career in 2004 and appeared in projects including ASAP, Sarah G. Live!, and was a coach in The Voice of The Philippines. Sarah Geronimo has won more than 40 awards as well as a FAMAS Golden Artist Award. 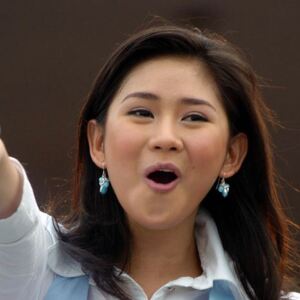