Sarah Connor net worth: Sarah Connor is a German singer, songwriter, and television personality who has a net worth of $10 million. Sarah Connor was born in Hamburg, Germany in June 1980. She debuted in 2001 and was the first solo act to have four consecutive #1 hits on the German Singles Chart.

Her debut studio album Green Eyed Soul was released in 2001. The album reached #2 in Germany, #3 in Switzerland, and #4 in Austria and Poland. Her 2005 album Naughty but Nice reached #1 in Germany and her 2015 album Muttersprache reached #1 in Germany and Switzerland. Connor has had #1 hits with the singles "From Sarah with Love", "Music is the Key", "Just One Last Dance", "Living to Love You", and "From Zero to Hero". She is one of the most successful German pop female vocalists and has sold more than 15 million albums worldwide. Connor has received many awards and starred in the reality shows Sarah & Marc in Love and Sarah & Marc Crazy in Love with her ex-husband Marc Terenzi. She has also been a judge on the Germany reality television series X Factor. 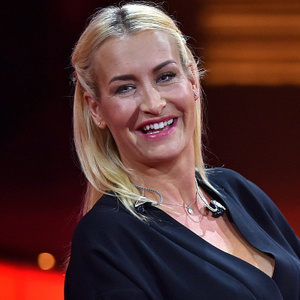