Sarah Barthel net worth: Sarah Barthel is an American singer and musician who has a net worth of $3 million. Sarah Barthel is best known for being the vocalist and keyboard player for the electronic rock duo Phantogram along with Josh Carter. The band formed in 2007 and released their debut studio album Eyelid Movies in 2009. 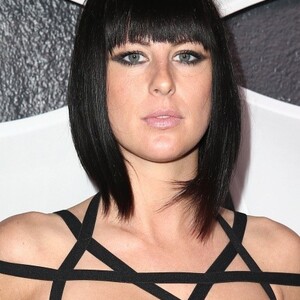