Santigold net worth: Santigold is an American singer, songwriter, and record producer who has a net worth of $6 million. Santigold was born in Philadelphia, Pennsylvania in September 1976. Her musical styles include electronic, new wave, indie, and more. Santigold's self-titled debut studio album was released in 2008 and reached #2 on the US Electronic chart as well as #26 in the UK. 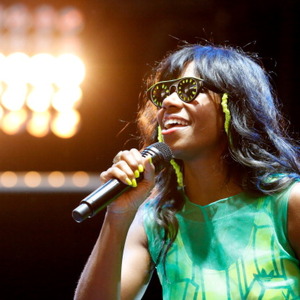