Sandy Mahl net worth: Sandy Mahl is an American businesswoman who is probably most-famous for being the ex-wife of country music star, Garth Brooks. Sandy Mahl has a net worth of $125 million.

Sandy Mahl met Garth Brooks while they were both students at Oklahoma State University. He was working as a part-time bouncer. One night he was called to break up a brawl in a bathroom at a local bar. He ended up driving Sandy Mahl, one of the brawlers, home, and they subsequently began dating.

They got married in 1986, and then moved to Nashville where he intended to pursue a carer in music. Garth struggled initially, but Sandy Mahl told him to keep pursuing his musical dreams. 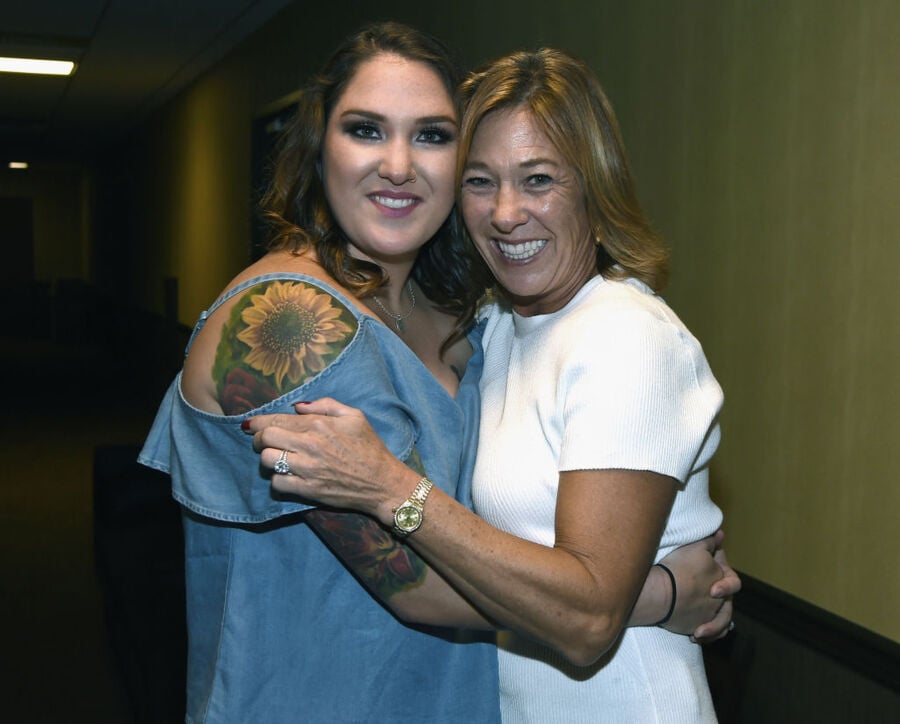 Garth's self-titled debut album was released in April 1989. It was an enormous hit, eventually being certified Diamond for sales of more than 10 million. Unfortunately, Garth's relentless touring schedule, and repeated infidelity, eventually led to the pair filing for divorce in 2000.

Divorce Settlement: The couple split amicably but they would go on to have one of the most expensive divorces of all time. Garth paid Sandy $125 million! They continued to co-parent their three children, all daughters. Garth Brooks is now married to fellow country star, Tricia Yearwood. 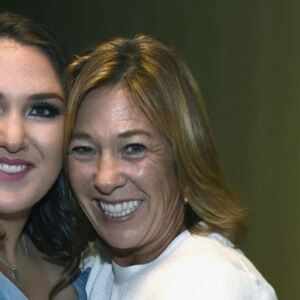