Sam Cooke Net Worth and Salary: Sam Cooke was an American singer, songwriter, and entrepreneur who had a net worth of $2 million at the time of his death. That's the same as around $17 million in today's dollars after adjusting for inflation. As part of an audit in 2015, accountants estimated his estate to be worth $100 million at that point in time.

Sam is commonly referred to as the King of Soul for his distinctive vocals and pioneering of soul music. Cooke had many hit recordings, including the song "A Change is Gonna Come," which, in 2017, was selected for preservation in the Library of Congress.

Sam was a central part of the Civil Rights Movement, using his influence and popularity to fight for the cause. Cooke was good friends with Malcolm X and Muhammad Ali, who together campaigned for racial equality. Sam was killed on December 11th of 1964 at the Hacienda Motel in Los Angeles, CA.

Early Life: Sam Cooke was born on January 22nd of 1931, in Clarksdale, Mississippi. Sam was the fifth of eight children, and their father, Charles, was a minister at the Church of Christ. In 1933, Cooke's family moved to Chicago, where he attended Doolittle Elementary, followed by Wendell Philips Academy High School. Sam started singing when he was six years old and joined his siblings in the group, the Singing Children. In his early teens, he joined the American gospel group the Highway Q.C's as their lead singer.

Career: In 1950, Cooke became the lead singer of the gospel group the Soul Stirrers, who were signed to Specialty Records. The first recording released with Sam was the song "Jesus Gave Me Water." Cooke was credited for bringing gospel music to a younger audience, primarily girls, who would come to see the Soul Stirrers to catch a glimpse of Sam.

In 1956, Cooke recorded his first song as a solo artist, "Lovable." He released the song under a pseudonym with the hopes of hiding from his gospel fan base because there was a stigma against gospel singers performing secular music. However, Sam's unique vocals fooled no one. At first, the head of Specialty Records, Art Rupe, supported Cooke in recording secular music. Still, when he discovered Sam was covering Gershwin, they had an argument which resulted in Cooke leaving the Soul Stirrers and their label.

In 1957, Sam signed a deal with Keen Records and released his first hit, "You Send Me," which spent six weeks at No.1 on the Billboard R&B chart. It also spent three weeks at No.1 on the Billboard pop chart. As Cooke's popularity rose, he and his band were requested in theatres across the country. Sam made a point of refusing to perform in establishments where Jim Crow segregation laws were still present.

In 1960, Cooke signed a record deal with RCA Victor. One of his first singles with RCA was the single "Chain Gang," which was one of the first examples of a protest song in mainstream music. The song reached No.2 on the Billboard pop chart. It was followed by numerous hits, including "Bring It On Home to Me," Another Saturday Night," and "Twistin' the Night Away." 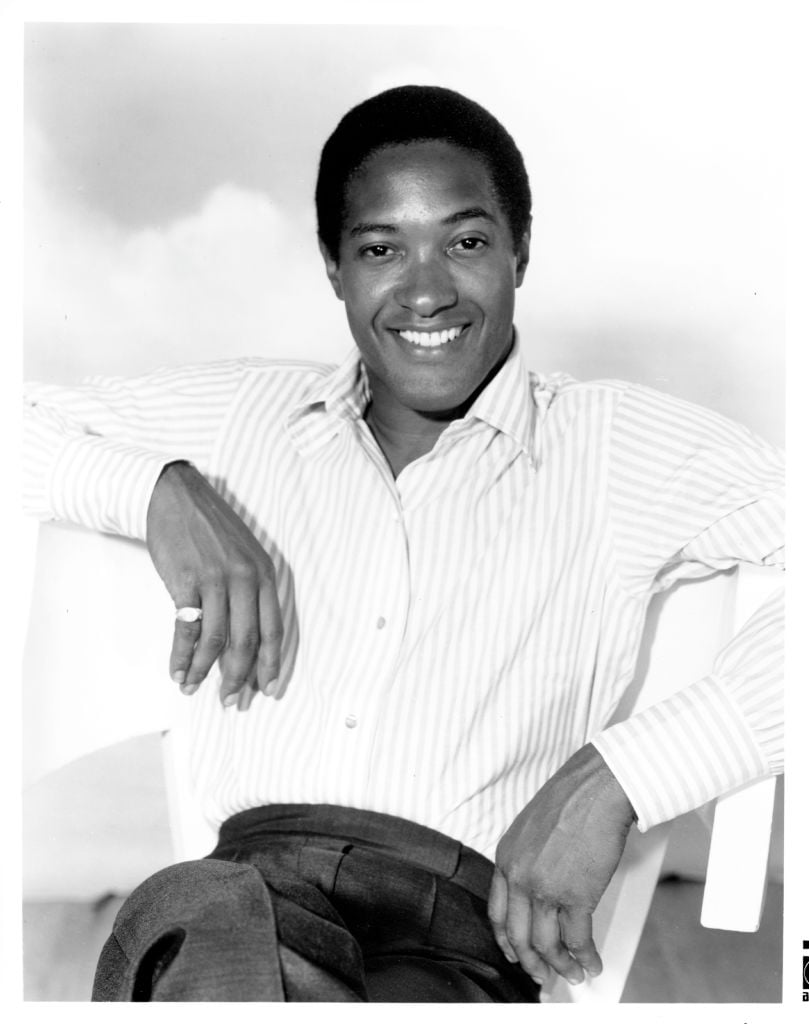 In 1961, after noticing record companies were robbing African-American artists of their royalty payments, including himself, Sam started his label SAR Records with J.W. Alexander. While Cooke's music was still signed to RCA, the label's focus was to encourage African-American artists to record and achieve fame while being backed by a record company that offered them proper royalties. The label soon signed the Simms Twins, the Valentinos, Mel Carter, and Johnnie Taylor. Sam also created a publishing imprint and management firm to give his artists more control and rights over their work.

Like most R&B artists of his time, Cooke focused on releasing singles. He had 29 hits on the top 40 pop charts and more on the R&B charts. He was a prolific songwriter, and unlike most pop singers of his time, he wrote the majority of his songs. In addition to his singles, Sam released eleven studio-albums during his six-year solo career, including the critically acclaimed "Ain't That Good News" in 1964.

Death: On December 11th of 1964, Sam Cooke was killed at the Hacienda Motel in Los Angeles, CA. The hotel manager, Bertha Franklin, shot Cooke three times in the chest, which she claimed was self-defense in a dispute she had with Sam. Cooke's funeral service was held seven days later in Chicago, where more than 200,000 fans lined up along the streets to see his body.

Ferrari: On November 20, 1963, two days before John F. Kennedy's death, a silver gray over black interior Ferrari Lusso s/n 5207 was completed in Maranello, Italy. A few months later, the Ferrari was exported to Los Angeles. In November 1964, Sam Cooke bought the car for the MSRP of $13,375, which is the same as around $113,000 in today's dollars. Same proceeded to paint the car burgundy red. On the night of his death, one month later, Sam drove the car first to an Italian restaurant and then to the Hacienda Motel. When cops arrived on the scene after his death, the car was idling in the parking lot. The car entered probate then was put on the market. In early 1965, Dennis Wilson of the Beach Boys bought the car for $10,000. Dennis famously attached a boat trailer to the Ferrari. Anywhere he went with the car, the boat trailed behind. Dennis gave the Lusso to his wife Carole in their divorce. The car was badly damaged in a rear-end accident in 1968, then sold to a local sports car dealership where it was repaired. In 1986 it sold for $45,000. By the 2000s/2010s, it was worth $500,000. Today it is worth $1-2 million, even without the storied musical history.

A different red Ferrari, a 275 GTB/4 NART, would later be crashed by members of Charles Manson's infamous family after Wilson allowed a dozen of the female "family members" to take up in his house. In the time the girls lived with Wilson, he would drive a group of them down to supermarket and watch them dumpster dive for discarded food.

Posthumous Honors: In the month following Sam's death, one record and two singles were released. One of the singles, "A Change Is Gonna Come," immediately became an anthem for the Civil Rights Movement.

In 1986 and 1987, Sam was inducted into the Rock and Roll Hall of Fame and the Songwriters Hall of Fame. In 2017, "A Change Is Gonna Come" was selected for preservation in the Library of Congress. The National Recording Registry deemed the song "culturally, historically, and aesthetically important."

Relationships: Cooke was twice married. His first marriage to Dolores Elizabeth Milligan, lasted five years, from 1953 to 1958. The following year, Dolores was killed in a car accident. Although he and Dolores were divorced, Cooke paid for all of his ex-wife's funeral expenses.

In 1958, Sam married Barbara Campbell. They had three children together, Linda, Tracy, and Vincent. His son Vincent died at the age of two in 1963 after drowning in the family swimming pool. 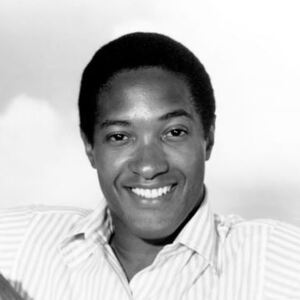