Sam Bailey net worth: Sam Bailey is an English singer, songwriter, and actress who has a net worth of $6 million. Sam Bailey was born in Bexley, London, England in June 1977. She is best known for winning season 10 of The X Factor in 2013. Her musical styles include pop, soul, and R&B. Sam Bailey released her debut studio album The Power of Love in 2014 and the album reached #1 in the UK and Scotland and #2 in Ireland. She released the album Sing My Heart Out in 2016 which reached #33 in the UK. Sam Bailey's debut single "Skyscraper" reached #1 in the UK, Ireland, and Scotland. She supported Beyoncé on one of her tour dates in the UK before releasing her first album. Bailey starred as Mamma Morton in the UK tour of the musical Chicago in 2016. She worked as a prison guard before she appeared on The X Factor. 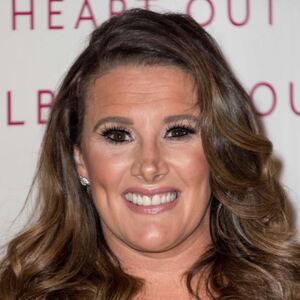