Ruth Pointer net worth: Ruth Pointer is an American singer who has a net worth of $8 million. Ruth Pointer was born in Oakland, California in March 1946. She is the eldest member of the vocal group The Pointer Sisters. The group formed in 1969 and consists of sisters Ruth Pointer, Issa Pointer, and Sadako Pointer and formerly consisted of Bonnie Pointer, Anita Pointer, and June Pointer. 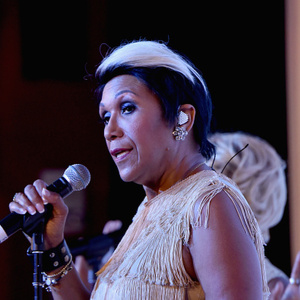