Rupert Holmes net worth: Rupert Holmes is a British-American composer, singer-songwriter, musician, author, and dramatist who has a net worth of $2 million. Rupert Holmes was born in Northwich, Cheshire, England in February 1947. He is a vocalist who plays keyboard and saxophone. Holmes has released several albums including his debut Widescreen in 1974 and the album Partners in Crime which was released in 1979 and reached #33 on the Billboard Album Chart. He is best known for the single "Escape (The Pina Colada Song)" which reached #1 on the US Hot 100 chart and in Canada. Holmes also had success with the single "Him" which reached #6 on the US Hot 100 chart. He created the television series Remember WENN and the musical Drood among others. Holmes was nominated for a Grammy Award for Best Album of Original Score written for a Motion Picture or Television Special for A Star Is Born in 1978. He was also nominated for a BAFTA Award for the same film. 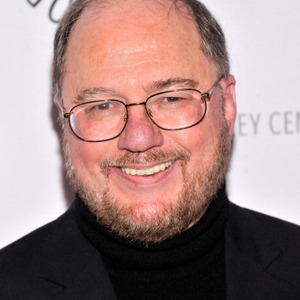