Rudy Gatlin net worth: Rudy Gatlin is an American actor, composer, and musician who has a net worth of $10 million. Rudy Gatlin was born in Olney, Texas in August 1952. He is a member of The Gatlin Brothers with his brothers Larry Gatlin and Steve Gatlin. Larry signed with Columbia Records in 1979 and had his brothers join him on his singles and albums. The band was named Larry Gatlin & the Gatlin Brothers and they released the album Straight Ahead in 1979. The band's single "All the Gold in California" reached #1 on the Hot Country Songs chart and Gatlin won Top Male Vocalist of the Year at the Academy of Country Music. As an actor Rudy Gatlin appeared in the film Saving Faith. Larry and Steve Gatlin first appeared on the album Larry Gatlin with Family & Friends in 1976. The brothers sang in their church choir when they were young. 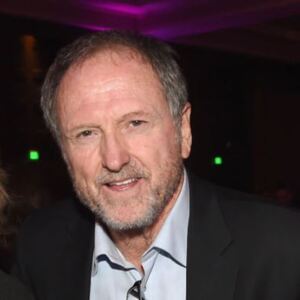