Ross Lynch net worth: Ross Lynch is an American actor, singer, dancer, and musician who has a net worth of $5 million dollars. Ross Lynch was born in Littleton, Colorado and began studying guitar, piano, and voice as a child. He and his siblings were home-schooled and the entire family relocated to Los Angeles so that their oldest sibling, Riker Lynch, could focus on a career in Hollywood.

Ross also began auditioning, and soon broke out. He was cast in the Disney pilot, "Austin & Ally" in 2011. The show was picked up as a series, and it has since aired two seasons. It recently received the green light for a third season. He also starred in the Disney Channel original film, "Teen Beach Movie". In addition to acting, Ross Lynch is part of the band R5, which is made up of his siblings and Ellington Ratliff, a family friend. The group recently signed with Hollywood Records. R5 released their first album in the fall of 2013. They released another album in 2015. 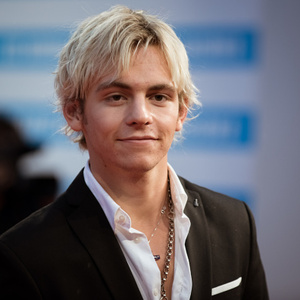