Rosa Lopez net worth: Rosa Lopez is a Spanish singer who has a net worth of $5 million. She is perhaps best known for winning the reality TV series Operacion Triunfo in 2001. 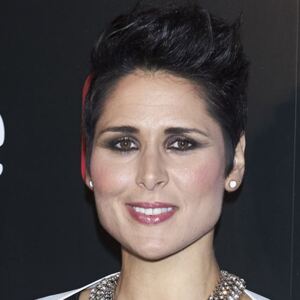