What was Ronnie Spector's net worth?

Ronnie Spector was an American singer and musician who had a net worth of $5 million at the time of her death. Ronnie Spector died on January 12, 2022 at the age of 78.

Ronnie Spector, also known as Veronica Yvette Bennett, was born in New York, New York, and began singing as a child. She performed with The Ronettes, which also featured her sister and her cousin. The group was hugely popular in the sixties, releasing such hit songs as "Be My Baby" and "Baby I Love You". However, their stardom started to fade by the late 60s. 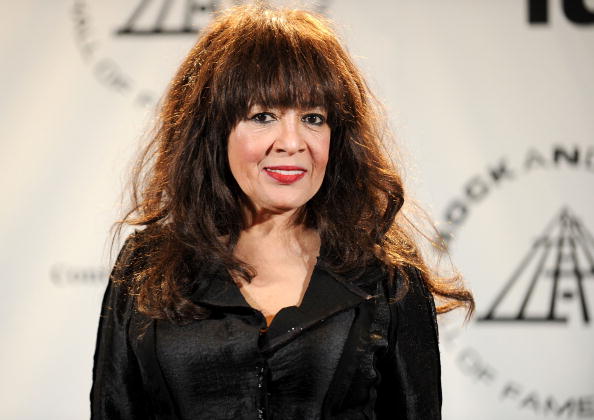 In 1968 Ronnie Spector married super producer Phil Spector. Phil was reportedly very abusive, keeping her locked in their house at times. She ultimately left him by breaking through a glass door and walking out, barefoot, since he often hid her shoes so she couldn't leave.

After struggling to make a comeback throughout the 70s and early 80s, she finally broke through as the featured vocalist on Eddie Money's hit song, "Take Me Home Tonight". Since then, she has released two critically acclaimed solo albums, and continues to tour and guest-perform with other artists. 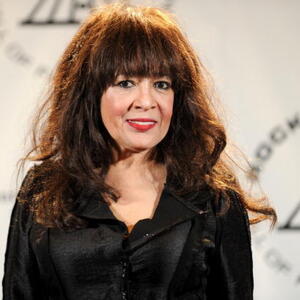