Ronnie McDowell net worth: Ronnie McDowell is an American country music artist who has a net worth of $500 thousand dollars. Ronnie McDowell was born in Fountainhead, Tennessee, and first rose to fame as a country music artist after writing and recording, "The King is Gone", a tribute to Elvis Presley, in 1977. Over 5 million copies of the song have been sold since it was first released. From there, he went on to write and record multiple hit songs, including "I Love You, I Love You, I Love You", "Older Woman", "You're Going to Ruin My Bad Reputation", "Watching Girls Go By", "Personally", "You Made a Wanted Man of Me", "Wandering Eyes", "All Tied Up", "In a New York Minute", and "It's Only Make Believe". He also provided the singing voice of Elvis for multiple made for television movies about Elvis Presley's life. In addition to his busy recording and touring schedule, he is also an avid painter. 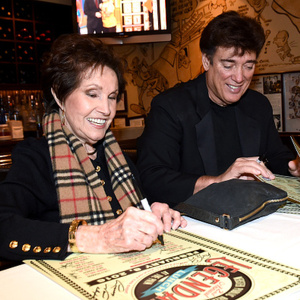