Ron Sexsmith net worth: Ron Sexsmith is a Canadian singer songwriter who has a net worth of $4 million. Ron Sexsmith was born in St. Catharines, Ontario, Canada in January 1964. He plays guitar and piano and his musical styles include pop and folk. Sexsmith released his self-titled cassette There's a Way in 1986. He released the album Grand Opera Lane with The Uncool in 1991 and released his self-titled album in 1995 on Interscope/Warner records. Ron Sexsmith has released the albums Other Songs in 1997, Whereabouts in 1999, Blue Boy in 2001, Cobblestone Runway in 2002, Rarities in 2003, Retriever in 2004, Destination Unknown in 2005, Time Being in 2006, Exit Strategy of the Soul in 2008, Long Player Late Bloomer in 2011, Forever Endeavour in 2013, Carousel One in 2015, and The Last Rider in 2017. He has also been featured on two albums by The Kelele Brothers. Sexsmith was named songwriter of the year at the 2002 Juno awards and starred in the 2010 documentary Love Shines. 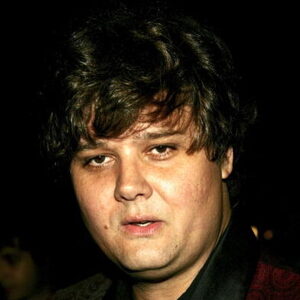