The band released their self-titled debut studio album in 1985 and it reached #2 in Australia and #11 in the UK and New Zealand. Their second studio album The Raw & the Cooked was released in 1988 and reached #1 in the US, UK, Canada, Australia, and Austria. Fine Young Cannibals' biggest hit was "She Drives Me Crazy" which reached #1 in the US, Australia, Canada, and New Zealand as well as #1 on the US Dance chart. They also had success with the singles "Johnny Come Home", "Suspicious Minds", "Ever fallen in Love", "Good Thing", "Don't Look Back", and "I'm Not the Man I Used to Be". Gift released his self-titled studio album in 2002. As an actor he starred as Xavier St. Cloud in the television series Highlander from 1993 to 1997 and also starred in the movies Sammy and Rosie Get Laid, Out of Order, Scandal, The Island of the Mapmaker's Wife, and Brakes. 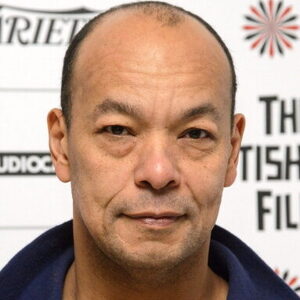