Rodney Crowell net worth: Rodney Crowell is an American country music singer-songwriter, musician, and record producer who has a net worth of $14 million. Rodney Crowell was born in Houston, Texas in August 1950. His debut studio album Ain't Living Long Like This was released in 1977. Crowell released the albums But What Will the Neighbors Think in 1980, Rodney Crowell in 1981, and Street Language in 1986. 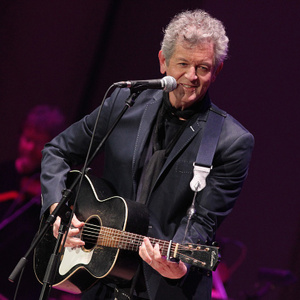