Roberta Flack Net Worth: Roberta Flack is an American singer and musician who has a net worth of $20 million. Roberta Flack was born in February of 1937 and is best known for her work in American music, including the jazz, R&B, and folk music genres. Throughout her career, Flack had a number of number one hits, some of which are still recognizable today, such as The First Time Ever I Saw Your Face, Killing Me Softly with His Song, Feel Like Makin' Love, Where Is the Love, and The Closer I Get to You.

The latter two were duets with fellow singer, Donny Hathaway, which were highly acclaimed. The duo sang other duets together as well. After winning a Grammy Award for song of the year in 1973, for The First Time Ever I Saw Your Face, she again won in 1974 for Killing Me Softly With His Song. She is the first artist to ever do so. In fact, to date, she's the only solo artist to ever win back-to-back Grammy's for this category. Only one band has also achieved this feat. Flack married Stephen Novosel in 1966, though the two were divorced later in 1972. She is also aunt of Rory Flack Burghart, a professional ice skater. 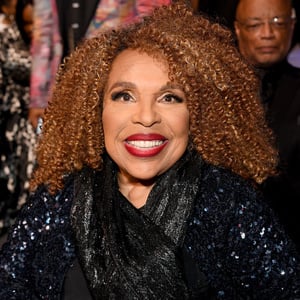