Robert Lamm net worth: Robert Lamm is an American singer, songwriter, and musician who has a net worth of $20 million dollars. Born in Brooklyn, New York, Robert Lamm grew up in Chicago, Illinois. He originally intended to pursue a career in Fine Art, but subsequently chose to major in music at Roosevelt University. He formed his first band, The Trondells, in 1962 in Chicago. However, it was his next band, Chicago, which would bring him lasting fame. He went on to pen some of the band's most popular tracks, including "Saturday in the Park", "Beginnings', "Does Anybody Really Know What Time It Is?", and "25 or 6 to 4". In addition to his continued touring and recording with Chicago, he also formed a band with Gerry Beckley, and Carl Wilson. The group disbanded after Mr. Wilson's death in 1998. He has also released multiple solo albums, performed with his own group, The Robert Lamm Band, in both the US and New Zealand, and is a guest lecturer at Stanford University. 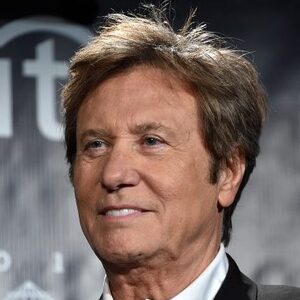