Robert Kool Bell net worth: Robert Kool Bell is an American singer-songwriter and bassist who has a net worth of $6 million. Robert Kool Bell was born in Youngstown, Ohio in October 1950. Bell is best known for being the founding members of the musical group Kool & the Gang. Kool and the Gang perform jazz, soul, funk, disco, and R&B and formed in Jersey City, New Jersey in 1964 under the name Jazziacs.

Kool and the Gang has sold more than 70 million albums worldwide. Their main members have been Robert "Kool" Bell on bass, Ronald Bell on tenor saxophone, James "J.T. Taylor on lead vocals, George Brown on drums, Dennis Thomas on alto saxophone, Claydes Charles Smith on guitar, Larry Gittens on trumpet, Rick Westfield on keyboards, and Mark Blakey on triangle. Kool and the Gang released their self-titled debut studio album in 1969. The group has released 23 studio albums and had their most success in the 1980s. Their latest album Kool for the Holidays was released in 2013. Some of their most popular and successful singles include "Jungle Boogie", "Hollywood Swinging", "Higher Plane", "Spirit of the Boogie", "Ladies Night", "Too Hot", "Celebration", "Take My Heart (You Can Have It If You Want It)", "Steppin' Out", "Get Down on It", "Joanna", "Fresh", and "Cherish". In 1979 they won the Grammy Award for Album of the Year as part of the Saturday Night Fever: The Original Movie Sound Track. 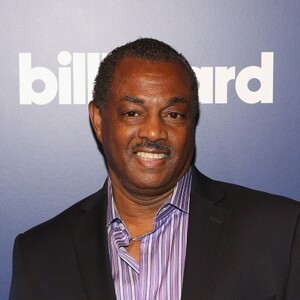