How much is Robert Earl Keen Worth?

Robert Earl Keen Net Worth: Robert Earl Keen is an American singer-songwriter and entertainer who has a net worth of $5 million. Born Robert Earl Keen on January 11, 1956, in Houston, Texas, he
left a permanent mark on the folk music scene with a career that spawned 18 full-length albums for both independent and major record labels. He made his debut with 1984's No Kinda Dancer, which included the hit single "The Front Porch Song" co-written by Lyle Lovett. Since, he continued to create music that spans over numerous different styles, from folk, country, and bluegrass to rock. Actually, Robert Earl Keen is recognized as the first "Americana" artist who would appear on the cover of Gavin magazine once the style becomes recognized as its own genre back in 1998. To date, Keen's songs have been often covered by various artists from the country, folk and Texas country music scenes, including sound names like George Strait, Joe Ely, Lyle Lovett, The Highwaymen, Nanci Griffith and the Dixie Chicks. 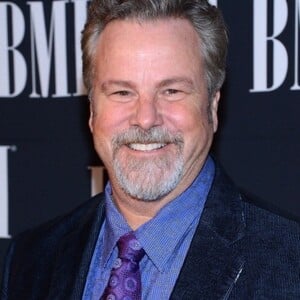