He also had a solo career and formed a traditional folk rock band called Blackmore's Night.  Blackmore has also been a backing musician for artists such as Glenda Collins, Heinz, Neil Christian, and Screaming Lord Sutch. He was named Guitar World's 16th Greatest Metal Guitarist of All Time in 2004 and was ranked the 50th Greatest Guitarist of All Time by Rolling Stone in 2011. Blackmore was inducted into the Rock and Roll Hall of Fame in 2016 as an original member of Deep Purple. 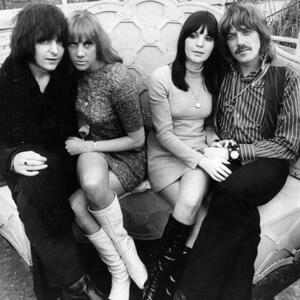