Rita Coolidge net worth: Rita Coolidge is an American recording artist who has a net worth of $6 million. Rita Coolidge was born in Lafayette, Tennessee in May 1945. She is a singer, songwriter, and pianist whose styles include pop and adult contemporary. Her self-titled debut studio album was released in 1971 and she released the albums Nice Feelin' in 1971, The Lady's Not for Sale in 1972, Fall into Spring in 1974, and It's Only Love in 1975. 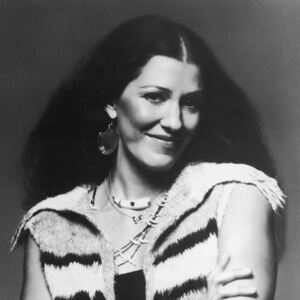