Rickie Lee Jones net worth: Rickie Lee Jones is an American singer, musician, songwriter, producer, and actress who has a net worth of $4 million. Rickie Lee Jones was born in Chicago, Illinois in November 1954. Her musical styles include rock, jazz, R&B, pop, blues, and soul. Her self-titled debut studio album was released in 1979 and reached #3 in the US and #1 in Australia. 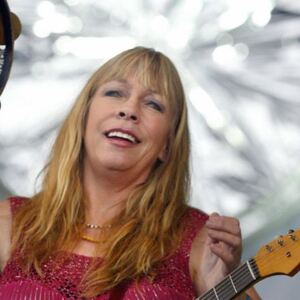