Richard Page net worth: Richard Page is an American musician who has a net worth of $16 million. Richard Page was born in Keokuk, Iowa in May 1953. He is best known for being the lead signer and bassist for the band Mr. Mister. Page has written songs for artists including Barbara Streisand, Dionne Warwick, Celine Dion, Josh Groban, and more.

Mr. Mister formed in 1982 and released their debut studio album I Wear the Face in 1984. Their album Welcome to the Real World was released in 1985 and reached #1 in the US as well as #2 in Canada and Norway. The band released the albums Go On… in 1987 and Pull in 2010. Mr. Mister's singles "Broken Wings" and "Kyrie" both reached #1 on the Billboard Hot 100 chart. Richard Page has released the solo albums Shelter Me, Peculiar Life, Songs from the Sketchbook, and Goin' South and has also released albums with Pages. 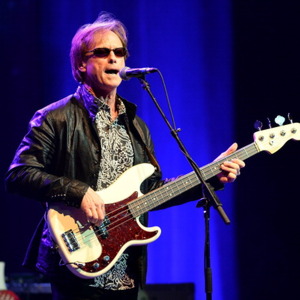