From 2007 to 2009 she starred as Lizzie Sutton in the TV series Lincoln Heights. Brown had recurring roles as Pam on the series For Better or Worse in 2011 and as Taylor in the series Eight Crazy Dates in 2015. She has also appeared in episodes of the TV series Providence, The Geena Davis Show, My Wife and Kids, Everybody Loves Raymond, The Ellen Show, Girlfriends, Hidden Hills, Boston Public, ER, Two and a Half Men, The Bernie Mac Show, That's So Raven, 7th Heaven, Numb3rs, and In Plain Sight. In 2008 she was nominated for a Young Artist Award for Lincoln Heights. 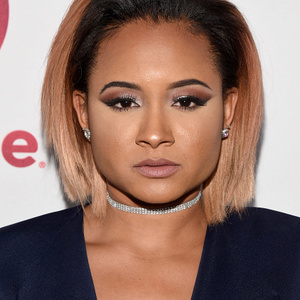