She has also appeared in episodes of the TV series Oddville, MTV, Cosby, The Temptations, Another World, and Girlfriends. In 1998 she was nominated for a Daytime Emmy Award for Outstanding Younger Actress in a Drama Series for Another World. Her debut album Rhonda Ross Live Featuring Rodney Kendrick was released in 2004 and her debut solo album In Case You Didn't Know was released in 2016. Kendrick toured as an opening act for her mother in 2013. She married jazz musician Rodney Kendrick in 1996 and her had first child in 2009. 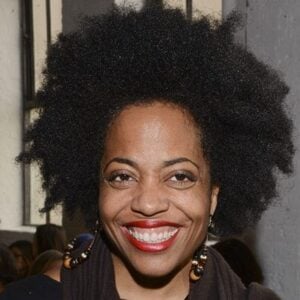