In March 2015 Chassagne and her husband were revealed as shareholders of the music streaming service Tidal. Arcade Fire formed in Montreal, Quebec, Canada in 2001. They won the 2011 Grammy Award for Album of the Year. Their debut studio album Funeral was released in 2004 and sold more than half a million copies in the US. The band's second album Neon Bible was released in 2007 and reached #1 in Canada and Ireland as well as #2 in the United States and in the UK. Their third album The Suburbs was released in 2010 and reached #1 in Canada, Belgium, Ireland, Norway, the UK, and the US. Their latest album Reflektor was released in 2013 and hit #1 in five countries. Chassagne has been part of the bands Les Jongleurs de la Mandragore and Azucar. 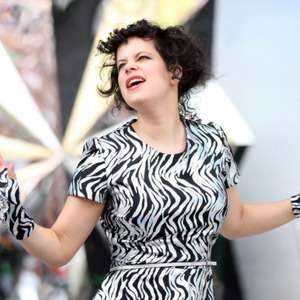