Since the couple's divorce in 2004 Reginae has been raised by her mother. At the time of Reginae's birth her parents were just 15 years old. Carter was briefly a member of the R&B girl group OMG Girlz. In 2014 her father Lil Wayne threw Reginae an extravagant Sweet 16 party where she received a BMW and a Ferrari GTO from her parents. 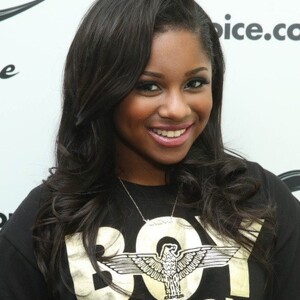