Regina Belle net worth: Regina Belle is an American singer who has a net worth of $7 million dollars. Born in Englewood, New Jersey, Regina Belle first began singing in church, and went on to major in Opera at Manhattan School of Music. She subsequently became the first female singer in Rutgers University's jazz ensemble.

She signed with Columbia Records in 1986, and released her debut album in 1987. The album spawned two hits. She released a second album in 1989, and then recorded a series of massively successful duets, including her Grammy and Oscar-winning duet, "A Whole New World" with Peabo Bryson. Her third album, "Passion", was released in 1993, and achieved Gold status. Since then, she has released five more albums, including an album of jazz standards and a gospel album. She continues to tour and perform, and has appeared with Paul Taylor, Al Jarreau, and Stephanie Mills, among many others. 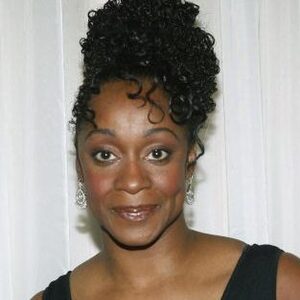