Reeve Carney net worth: Reeve Carney is an American singer-songwriter and actor who has a net worth of $4 million. Reeve Carney was born in West Village, Manhattan, New York City, New York in April 1983. He attended the Academy of Music at Alexander Hamilton High School and then the University of Southern California Thornton School of Music. He released the EPs Looking Glass in 2004 and Nothing without You in 2008. Carney's debut studio album Mr. Green Vol. 1 was released in 2010 and his single "Rise Above 1″ (with Bono & The Edge" from Spider-Man: Turn Off the Dark reached #5 on the US Heatseekers chart. Carney starred as Spider-Man in the Broadway musical Spider-Man: Turn Off the Dark for three years. Since 2014 he has starred as Dorian Grey in the television series Penny Dreadful. In 2000 he won a Young Artist Award for Best Performance in a Feature Film – Supporting Young Actor for Snow Falling on Cedars. 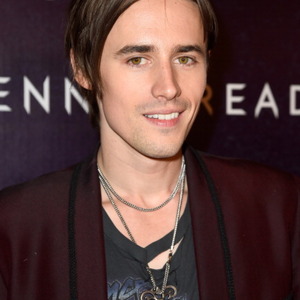