Reece Mastin net worth: Reece Mastin is a British-Australian singer and songwriter who has a net worth of $4 million. Reece Mastin was born in Sculthorpe, England, United Kingdom in November 1994. He is best known for winning season three of The X Factor Australia in 2011. After that Mastin signed with Sony Music Australia and released his self-titled debut studio album in 2011. 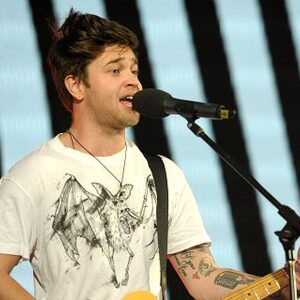