Rebecca Black Net Worth: Rebecca Black is an American singer and YouTube personality with a net worth of $500 thousand. She gained fame in 2011 thanks to her viral music single "Friday", which was widely made fun of and criticized. She then had to spend a year or two being America's laughingstock, so her net worth hasn't come easy.

Early Life: Rebecca Renee Black was born in Irvine, California, on June 21, 1997. Her mother, Georgina Marquez Kelly, is of Mexican descent. Her father, John Jeffery Black, is of English, Italian, and Polish descent. Both of them work as veterinarians. Black grew up in California, and attended private school until 6th grade, when she moved to public school. The reason behind her move has been attributed to bullying. Ultimately, Black finished her education through homeschooling, in part due to bullying from classmates but also due to her busy schedule.

Career: Black's path to musical stardom is unorthodox, to say the least. Her big break came when her mother paid $4,000 for a music video starring her daughter to be produced by vanity recording house ARK Music Factory. Black and her family first learned about the music company through one of her classmates, who was also an ARK client. The $4,000 that Black's mother paid the company covered not just the music video that would end up going viral (as well as the original song "Friday"), it also gave the Black's full ownership of both the video and the master.

The song, "Friday," went on to become one of the most hated songs ever after it was seen by millions of people on YouTube. After it was uploaded on February 10, 2011, to YouTube, during its first month on the streaming platform it only received around 1,000 views. However, on March 11, it began to go viral, and within just a few days had accumulated millions of views. It was not just YouTube that Black went viral on, her and her music video became one of the most discussed topic of the social networking site Twitter. Most of the media coverage and online discussion of her and the video were negative and mocking. Her infamy might have been worth it though. After being released as a digital single on March 14, 2011, it racked up sales of around 40,000 during its first week. Then, on March 22, 2011, Black was invited to perform the song on television as a guest on "The Tonight Show with Jay Leno", and on the show she discussed the negative reaction to the song. 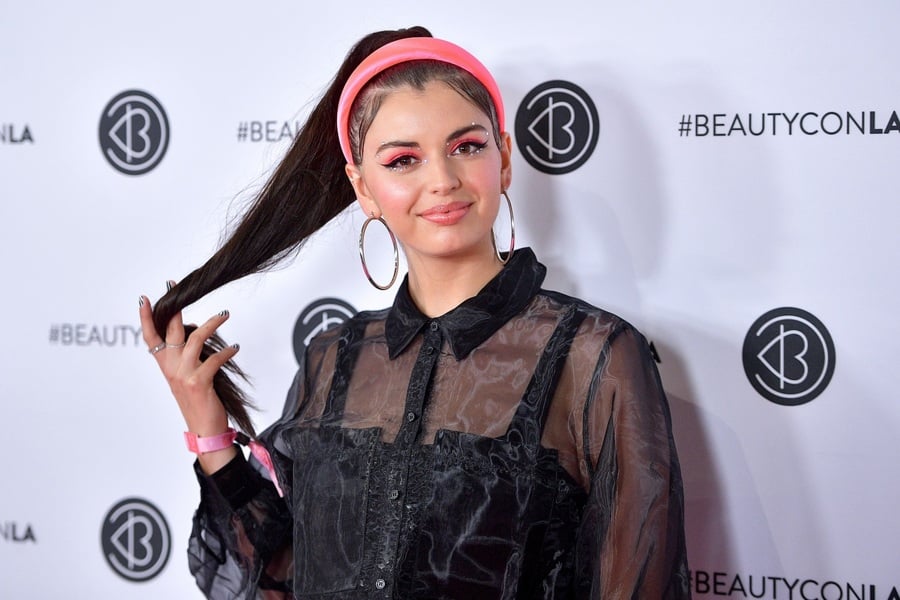 Despite the overwhelmingly negative reactions to Black—she even received phone and email death threats that had to be investigated by the Anaheim Police Department—it all ended up working out for her. Thanks to the increased fame and exposure, Black was able to land a contract with DB Entertainment, headed by manager Debra Baum. By the end of 2011, the "Friday" music video on YouTube had received more than 167 million views (it had also garnered over 3 million "dislikes").

Following a legal battle with ARK Music Factory over the rights to "Friday", Black started her own independent record label, RB Records. Her first release on her new label was the single "My Moment" (July 2011), which she self-produced. She followed this up with the single "Person of Interest", in November 2011. In 2012, she released two singles, "Sing It" and "In Your Words", and that same year she signed with the Maker Studios YouTube network. In 2013, she teamed up with Dave Days to release "Saturday", the sequel to "Friday". "Saturday" was an unexpected hit, and actually charted on the Billboard Hot 100; it peaked at No. 55. She has continued to release music, including an EP titled "RE/BL" in 2017.

Now, in addition to her music, Black also posts videos regularly on her YouTube channel. Her videos cover everything from Q&A videos and music covers to vlogs. She was also featured on the reality television musical competition series "The Four: Battle for Stardom" as a contestant on the second season. Even though her claim to fame might not be traditional, there are still more than a few young girls out there who probably wouldn't mind trading places with Rebecca Black.

Personal Life: In April 2020, during an episode of the podcast "Dating Straight", Black publicly came out as queer. 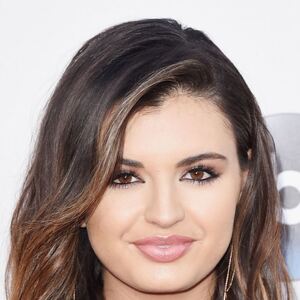