Rebbie Jackson net worth: Rebbie Jackson is an American singer who has a net worth of $2.5 million dollars. Born in Gary, Indiana, Rebbie Jackson, also known as Maureen Reillette Brown (Jackson), is the oldest member of the Jackson siblings. Like many of her family members, she pursued a music career, and performed with her brothers during shows in Las Vegas at the MGM Grand in the 70s. She released her debut solo album in 1984. The album, called "Centipede", was moderately successful, with the title track, written by her brother, Michael Jackson, gaining the most attention. Prince and Smokey Robinson contributed other songs on the album. Throughout the 80s, she performed and recorded, releasing two more albums, "Reaction", and R U Tuff Enuff". She then left music to focus on family, and did not release another album until the late 90s. "Yours Faithfully", released in 1998 under her brother's record label was again, moderately successful. She has not released an album since. 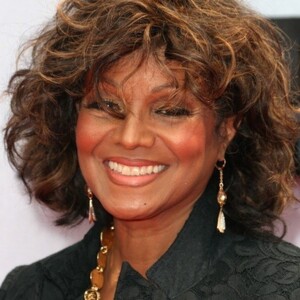