Raz-B net worth: Raz-B is an American singer and actor who has a net worth of $1.5 million dollars. Raz-B, also known as De'Mario Donte Thornton, was born in Cleveland, Ohio, and first gained notice as a founding member of the R&B group, B2K. He co-founded the group while he was still in his teens. The release of their album, "Pandemonium", made the group successful in both the US and the UK. They subsequently went on tour, and in 2004, they starred in the hit movie, "You Got Served". Raz-B began releasing solo tracks in 2007, with his first single, "Fire", reaching #2 on the Billboard Hot Singles Sales chart. After taking a break, he released a mixtape in 2010, and began touring again. While performing in Zheijang Province, he tried to stop a fight, and fell into a coma after being hit with a glass bottle. He is currently working on a new album under the Dutch record label, Kameleon Music Group. 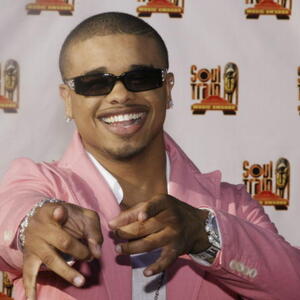