Ray Stevens net worth: Ray Stevens is an American county and pop singer and songwriter and comedian who has a net worth of $8 million. He is best known for several singles including "Everything Is Beautiful", "Misty", "Gitarzan", and "The Streak".

Ray Stevens was born in Clarkdale, Georgia in January 1939. He plays keyboards and trumpet. Stevens has released more than 40 studio albums starting with his debut 1,837 Seconds of Humor in 1962. His album Misty reached #3 on the US Country chart in 1975. Stevens released the album I Have Returned in 1985 which reached #1 on the US Country chart. His single "Everything Is Beautiful" reached #1 on the Billboard Hot 100 and US Adult Contemporary charts as well as #1 in Canada and Australia. His single "The Streak" reached #1 in the US, the UK, and Canada. Ray Stevens won Grammy Awards in 1971 for Best Contemporary Male Vocalist and in 1976 for Best Arrangement Accompanying Vocalist. He was inducted into the Country Music Hall of Fame in 2019. 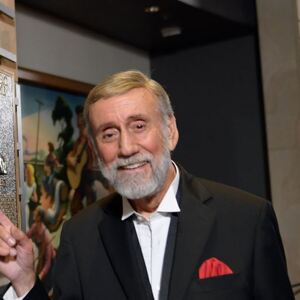