Ray Price net worth: Ray Price was an American country singer, songwriter, and musician who has a net worth of $5 million dollars. Ray Price was born in Perryville, Texas, and began performing in the late 40s after completing his military service. After moving to Nashville in the early 50s, he found himself taking over Hank Williams' band, after the performer passed away.

Former roommates, Ray Price went on to manage Hank Williams' group for a number of years. He began to gain notice as a honky-tonk musician, fueled by some of the hit songs he wrote, including "Release Me" and "Talk to Your Heart". Over the years, he moved away from honky tonk, and cultivated a more gospel-influenced mellower sound that was at home on both the contemporary and country charts. He continued to release successful albums and hit country tracks through the mid-2000s, and won two Grammy Awards, among other honors. He passed away in December 2013. 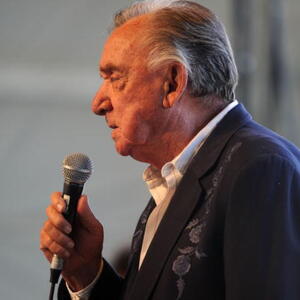