Raul Malo net worth: Raul Malo is an American singer, songwriter, musician, and record producer who has a net worth of $10 million. Raul Malo was born in Miami, Florida in August 1965. He is best known for being the lead singer of the country music band The Mavericks. The band formed in 1989 and broke in 2004 before reforming in 2012.

They released their self-titled debut studio album in 1991 and the album From Hell to Paradise in 1992. The Mavericks released the album What a Crying Shame in 1994 which reached #1 on the US Heatseakers chart and was certified platinum in the US and Canada. They also had success with their albums Music for All Occasions in 1995, Trampoline in 1998, The Mavericks in 2003, In Time in 2013, Mono in 2015, and Brand New Day in 2017. Their popular singles include "Hey Good Looking", "What a Crying Shame", "O What a Thrill", "There Goes My Heart", "I Should Have Been True", "Here Comes the Rain", "Dance the Night Away", and more. Malo has also released six solo albums. 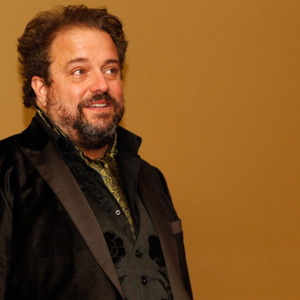