Rasmus Seebach net worth: Rasmus Seebach is a Danish singer-songwriter and record producer who has a net worth of $30 million. Rasmus Seebach was born in Copenhagen, Denmark in March 1980. He has written and produced songs for international and Danish artists since the 1990s. Rasmus and his brother Nicolai run the production company Top Notch Music.

His self-titled debut studio album was released in 2009 and reached 1 # Denmark where it was certified 12x Platinum. His albums in 2011, 2013, and 2015 all reached #1 in Denmark. Seebach has also had five singles reach #1 in Denmark. He is the son of Tommy Seebach whom he wrote a song about. Rasmus Seebach recorded the duet "Say You, Say Me" with Lionel Richie in 2012. 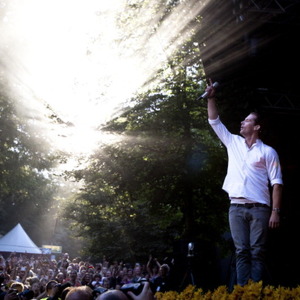